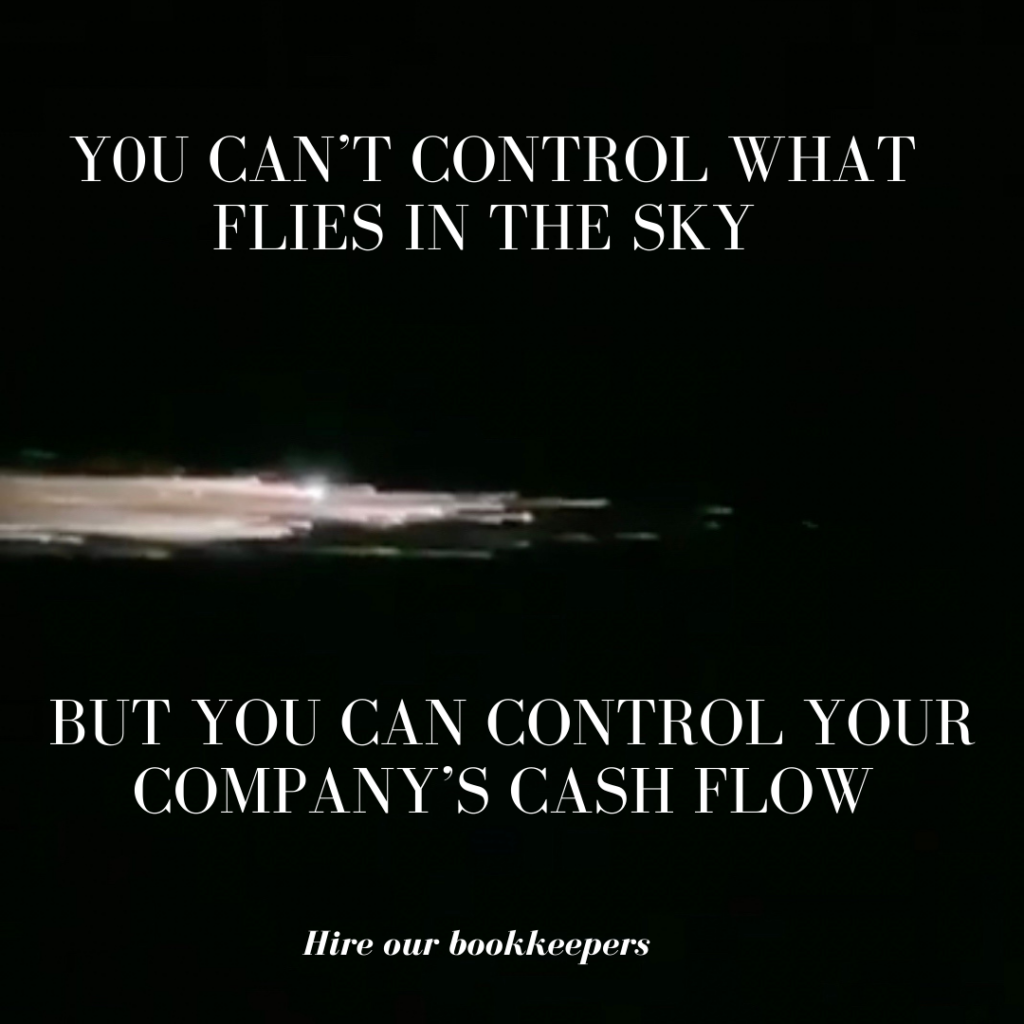 If you are wondering about the meteor

Was it a meteor? Area particles burning up within the environment? Or maybe they are just some alien spaceship hovering in the sky?

Well, the truth is completely different and it is going to ruin the excitement as Jonathan McDowell (astrophysicist at the Harvard-Smithsonian Center for Astrophysics) reported that the light in the sky was caused by the SpaceX rocket that burned on re-entry after “not burning any deorbit” and orbiting Earth since early March. It is estimated that a second stage Falcon 9 will cost around $ 10 million.

Maybe the truth about the meteor disappointed you but we will never disappoint you with our service.

Give us a call:

Let us send you an email: